When I Asked For A Volcano Taco, I Didn’t Mean This

When I got the call early this morning, the first words out of my mouth were “Not the Taco Bell.”

The weekend is only halfway over and it’s been filled with destruction — some good, some bad. First it was a deconstruction crew going at Ypsilanti’s Historic Freighthouse. Then it was an office building over on Ecorse Road between Mildred and Davis Streets going up in flames. The good thing for the citizens of Ypsilanti is the Ypsilanti Fire Department, Police Department, and Department of Public Works were all on the scene kicking ass and taking names. A big thanks should go out to the great men and women of the Pittsfield, Ann Arbor, Superior, and Ypsilanti Township Fire Departments who responded in kind.

WDIV channel 4 news from Detroit was on the scene as well. After doing their interview with the YFD incident commander, they went inside Taco Bell for something for the road. There were no reported injuries as a result of the fire, and you can apparently still get a burrito to go if the urge strikes. 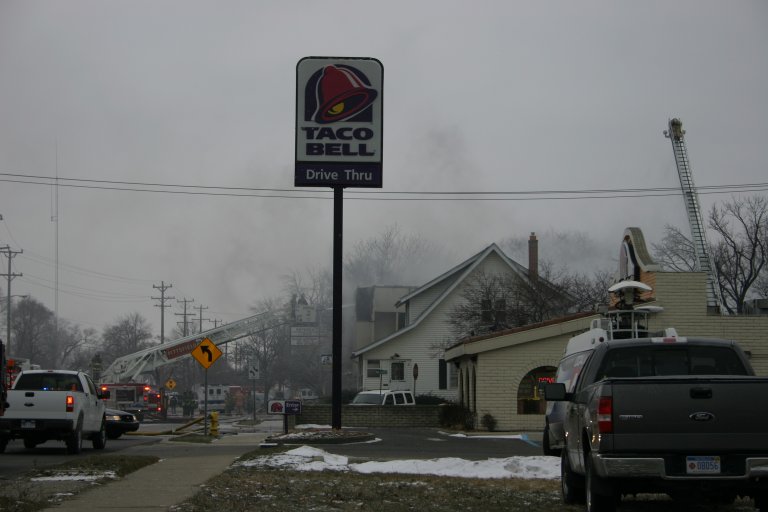 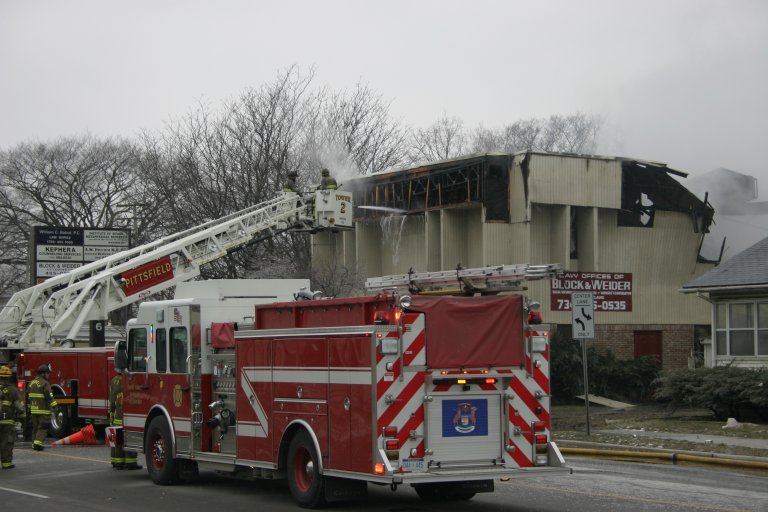 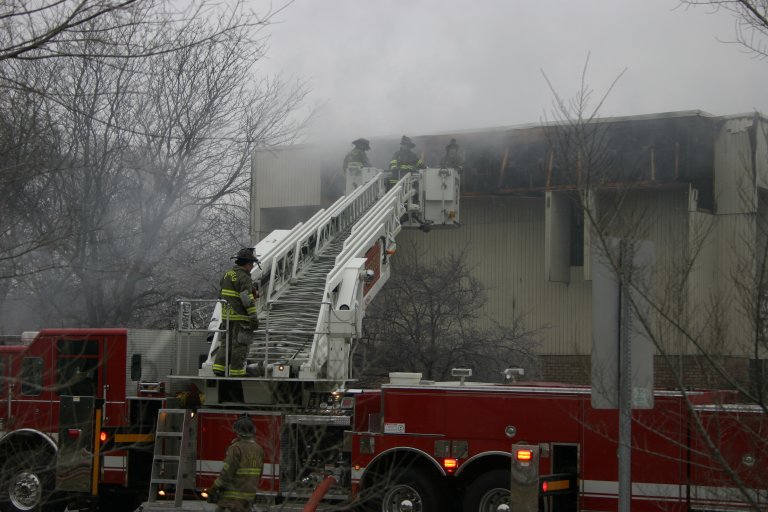 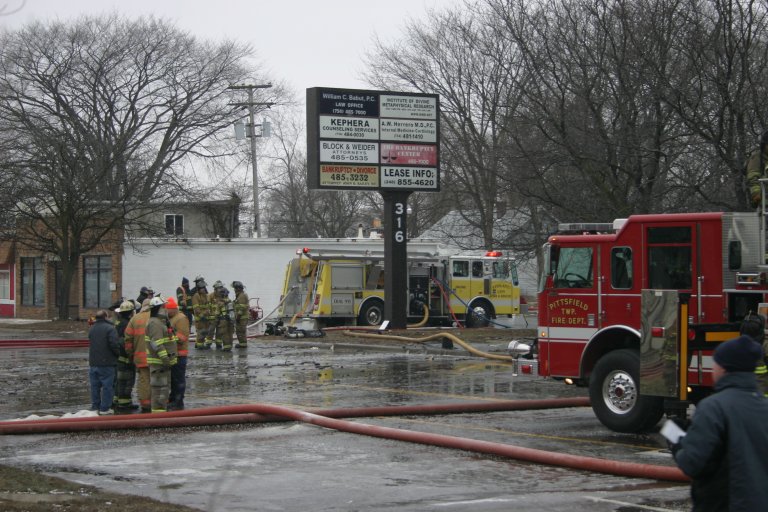 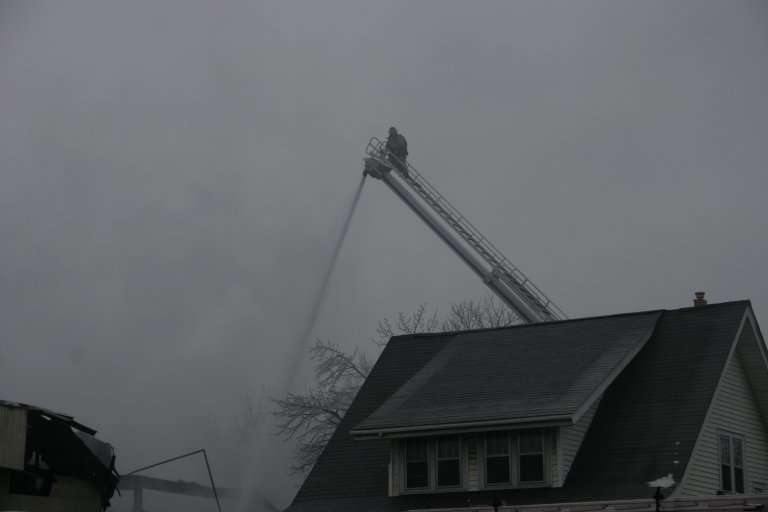 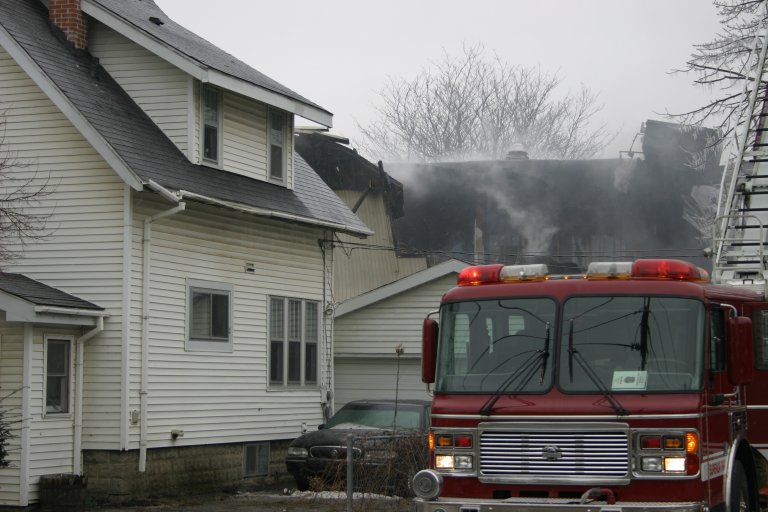 For what it’s worth, the Ypsilanti Citizen had the story first, but it’s mostly because I walked over there. Regardless, kudos to them.